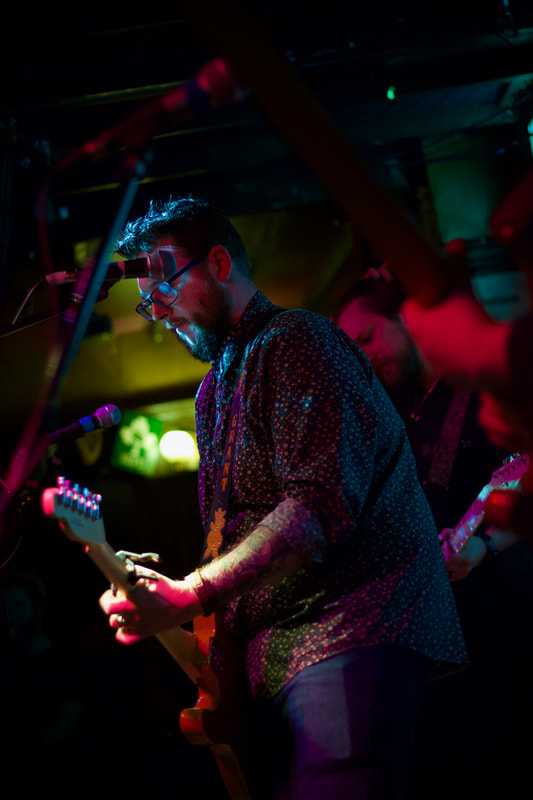 Hailing from the County Down town of Comber, Northern Ireland, I was raised on 90's indie rock, and pop punk. I got my first guitar as a teenager and learned my trade in rock bands, before becoming a solo artist. Influenced by Oasis, Blink-182, Frank Turner, Springsteen, and The Gaslight Anthem, to name but a few, I have created an original folk punk style, and write songs about life, love, ups, downs, and everything in between. A self released EP "The Fight" landed in 2016, and now, with more experience, and an ever growing repertoire of songs under my belt, I have taken my live show to the next level with the addition of my backing band...
"Adam Grant & The Open Doors"
At a songwriters contest, I crossed paths with the legendary Godfather of ulster punk, Terri Hooley, who offered me a recording opportunity. The latter end stage of 2017 was spent in the studio, and resulted in the release of my debut album MY WORLD on April 30th 2018. Since its release, album tracks have been play listed on radio stations in the UK, Ireland, USA, and Australia. Live performances have taken place in London, Edinburgh, Dublin, and The 10th annual Atlantic Sessions Festival in Portrush. My World has since been long listed on the 2018 NI Music Prize album of the year, and the 2018 RTE Choice Music irish album of the year.
​ 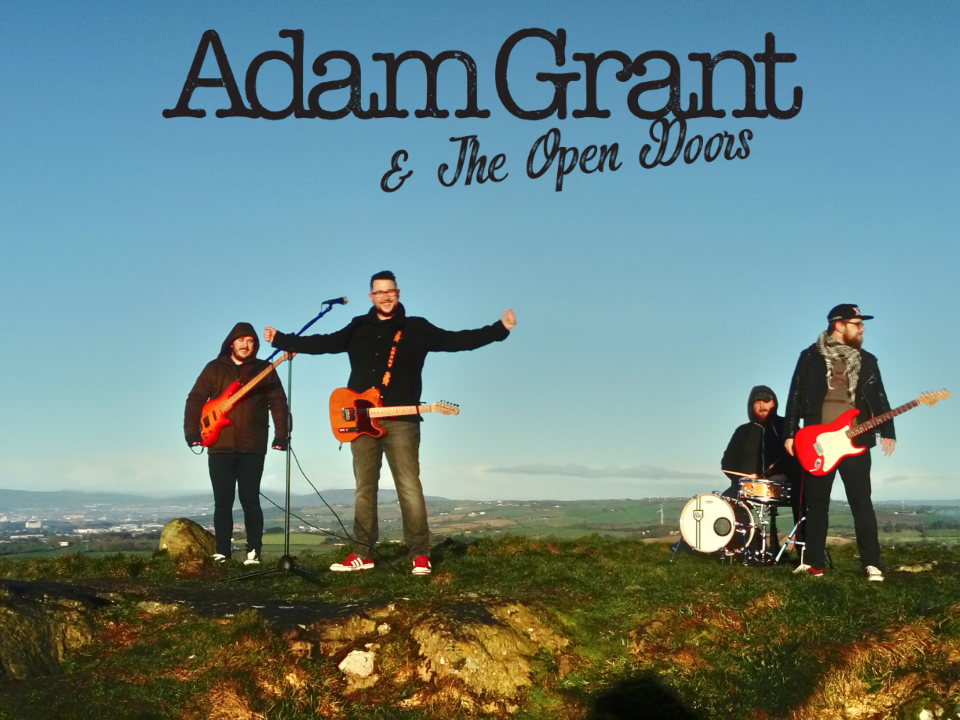 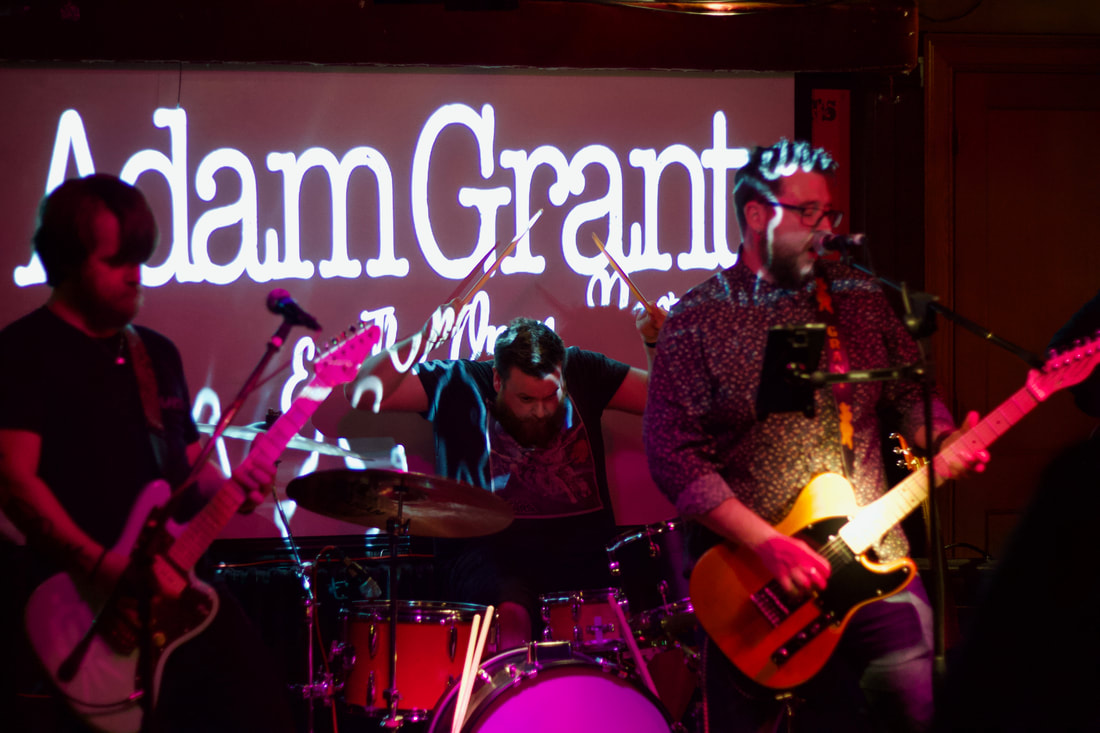